The 10 Largest Warehouses in the World 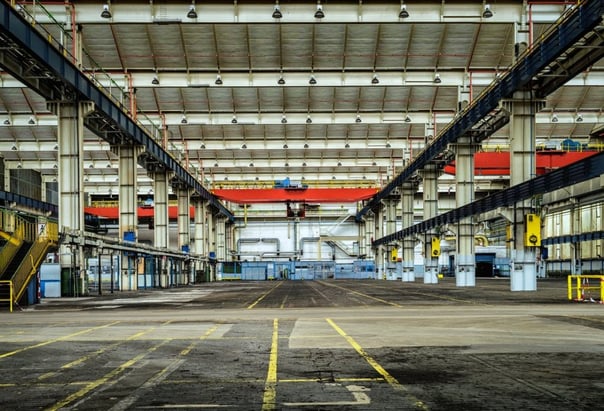 Warehouses are among some of the largest buildings in the world. From manufacturing factories to distribution centres, warehouses can be of mind blowing proportions and can produce mass amounts of products or massive machinery and equipment. Let’s take a look at the largest warehouses in the world.

While technically this is the smallest warehouse on our list, it’s the largest single storey building in the world. The facility, built in 1966, is 525 feet tall and 32,374 metres squared. The factory has seen many space bound rockets built within it, including the Saturn V Rocket. The facility is interesting in that is has the world’s largest doors, making up four 456-foot entry points. The doors take 45 minutes to open or close. On top of this, the building is so huge that it can produce its own weather system, with rain clouds forming under its roof on humid days.

This gigantic structure is one of the most advanced automotive plants in the world. It covers about 5.3 million square feet. Originally owned by General Motors from 1984 to 2009 who produced 500,000 vehicles annually, the factory, which was bought and remodelled by Tesla in 2010, now produces 100,000 Tesla vehicles a year.

The Meyer Werft is one of the oldest and largest shipyards in the world. The facility was built in 1975 and has seen the construction of around 700 ships, mostly large cruise ships. The shipyard also houses some of the largest and most expensive ships in the world. The shipping yard has a floor of 63,000 metres squared with a roofed hall 504m in length, 125m in width and 75m in height.

With over 3000 stores in the UK and Ireland, the UKs biggest supermarket chain obviously needs one of the biggest warehouses. Opened in 2007, the facility cost a massive €70 million to build and has a handling capacity of 1.5 million cases per week. Measuring about 80,194 metres squared, the half a mile-long factory will take 12 minutes to walk from one end to the other.

Another large supermarket with a huge warehouse. This warehouse is slightly larger than Tesco’s coming in at around 85,500 metres squared. During its building, over 12,000 species of insects and wildlife were relocated in an attempt of conservation. Morrisons has been involved in numerous conservation projects perhaps making it the most eco-friendliest warehouse!

Being the largest online retailer, it only makes sense that Amazon has a giant warehouse to distribute its goods. The distribution centre is roughly 117,450 metres squared. Considering the company only begun operations in 1995, the warehouse is a huge achievement, literally.

How do you construct the largest airliner in the world? You build one of the largest warehouses in the world. Built in 2003, this warehouse is modern compared to some of these other facilities. This is usually the final assembly point for the Airbus A380, an 800-seater that costs $478 million. The 122,500 metres squared facility includes assembly lines, facilities for testing of the aeroplanes and staff restaurants.

With around 2000 stores in North America alone, a leading discount retailer such as Target evidently needs a huge warehouse. To keep up with demand and supply, the company built a warehouse with a total area of 185,800 metres squared. Products such as clothing, food, homeware, toys and furniture are all stored throughout the facility.

Known for manufacturing machinery and heavy duty equipment for industries such as agricultural, forestry and construction, John Deere is one of the oldest and most iconic machinery companies around. The corporation has been operating for more than 150 years. This particular facility measures about 246,000 metres squared.

The world’s largest building. Opened in 1967, this warehouse has seen the creation of the Boeing 747, 767, and 777. The faculty covers 398,000 metres squared making it the largest warehouse in the world.

Talk to PACK & SEND about our Warehousing and Distribution solutions that can make your life easier and your business run smoother. 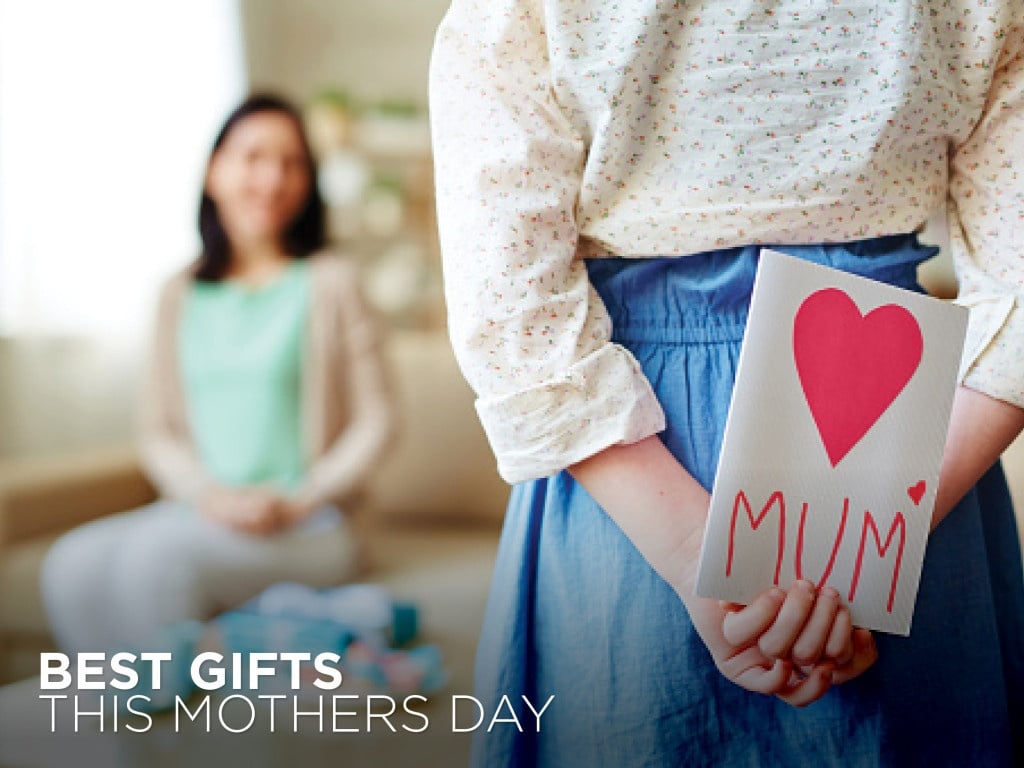 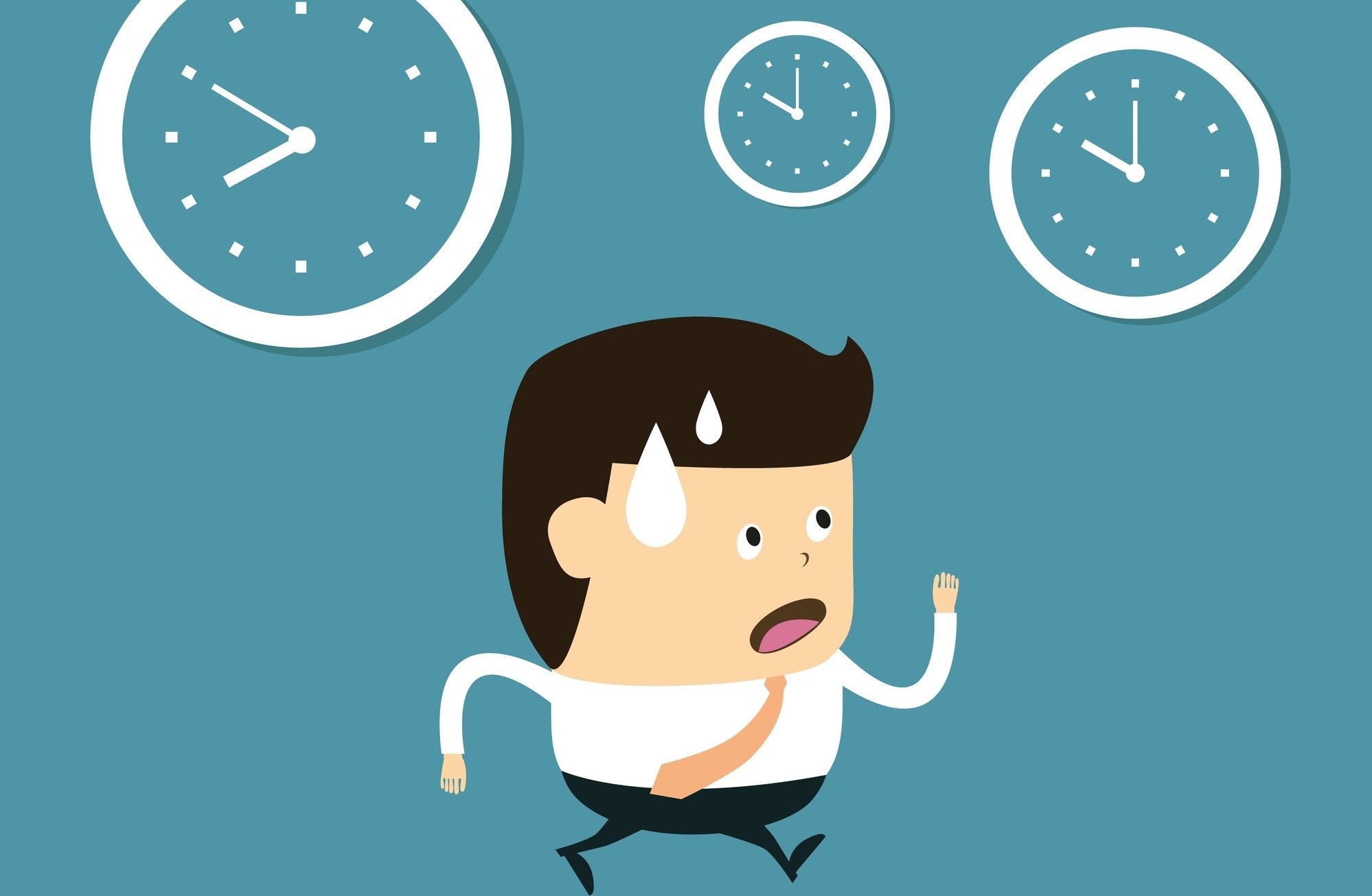 Top 10 tips to save time when sending parcels
END_OF_DOCUMENT_TOKEN_TO_BE_REPLACED