Recognising franchising success in a broad range of criteria, PACK & SEND Midland was judged the winner of the “Single Unit Franchisee of the Year (less than two staff) Award” for 2018.

So what did PACK & SEND Midland do to win the award?

Aaron purchased the PACK & SEND Midland franchise in April 2016 and under his strong management and adherence to the PACK & SEND franchise model, was able to grow sales revenue by approx. 50% in his first year and has continued to achieve double digit sales growth since then.

“The franchise model always makes the path and the progress very easy,” Aaron says. “You don’t need to change anything, you just follow how it needs to be and that’s where you get your result.”

How did PACK & SEND Midland achieve such great sales Growth?

When PACK & SEND Midland receives customer enquiries, no matter what the job, big or small, simple or complex, Aaron said ‘We would say YES first to everything and focus on the Customer and the rest takes care of itself.’

To create a loyal customer base and drive repeat business, Aaron focused on providing exceptional customer service as his first priority.

PACK & SEND Midland operates retail hours Mon-Fri and 3 hours on a Saturday morning, however Aaron’s willingness and commitment to do whatever it took to satisfy customer’s needs meant he was always happy to put in extra hours whenever required.  This “No Limits” approach to customer service is a major contributor to his success in growing his business.

Aaron is not alone in running PACK & SEND Midland.  His mother-in-law Gail works alongside him in the business.  Working with a family member has meant he could always rely on Gail to roll up her sleeves and work extra hours whenever needed.  He has also found that operating a family business has helped to build a sense of trust, support and a strong basis in the community. Customers seem to connect with that and know that the PACK & SEND Midland team really care about getting the job done for them, no matter what it takes.

Congratulations to Aaron and PACK & SEND Midland on their success at this year’s 2018 WA Excellence in Franchising Awards. By winning the state award, PACK & SEND Midland is automatically a finalist for the MYOB FCA National Excellence in Franchising awards. The National Awards Dinner will be held in Melbourne on Tuesday 16 October at the culmination of the 2018 National Franchise Convention.

Starting a franchise business in a pandemic
END_OF_DOCUMENT_TOKEN_TO_BE_REPLACED 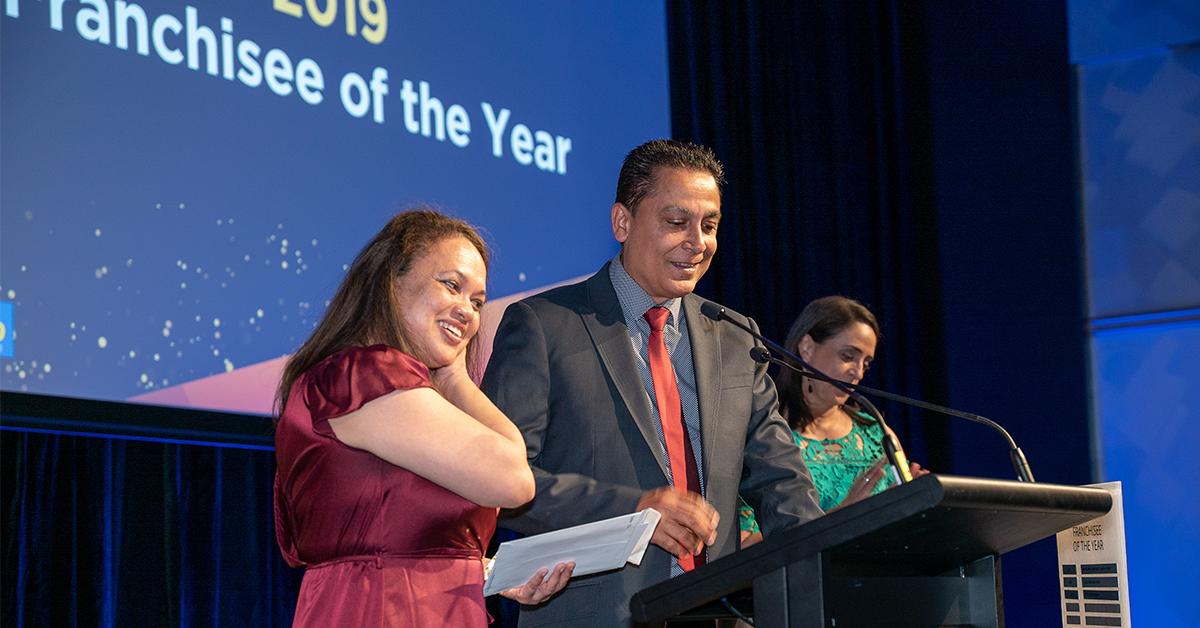 PACK & SEND Franchisee of The Year Awarded for 2019
END_OF_DOCUMENT_TOKEN_TO_BE_REPLACED 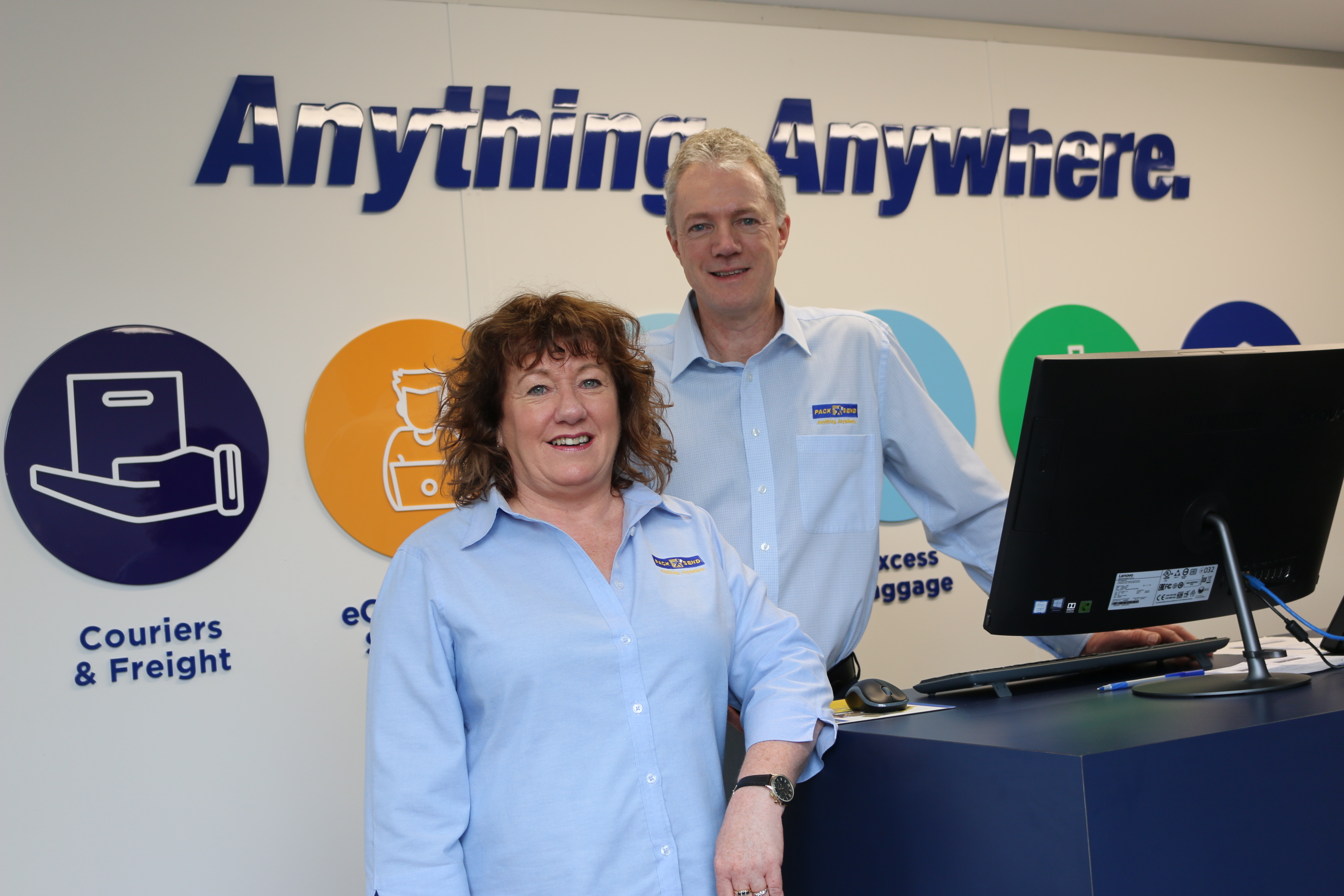