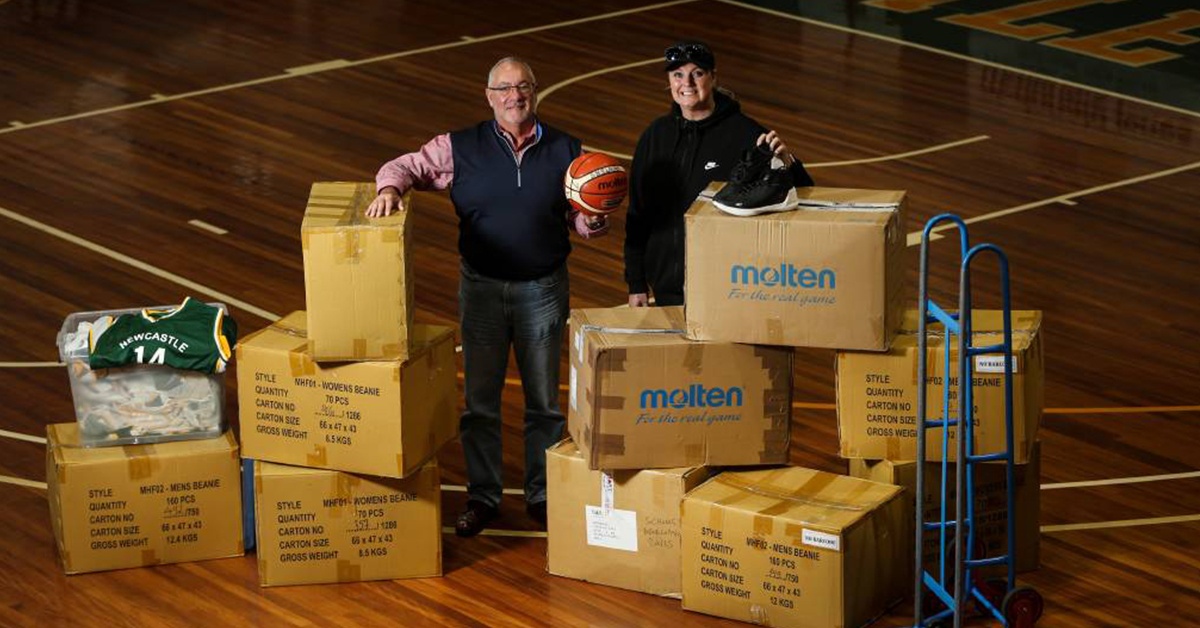 PACK & SEND Adamstown were recently involved in a fantastic initiative to help indigenous children in the Northern Territory. The charity drive supported by Neil Goffet and the brain child of Chloe Mullaney aims to collect hundreds of pairs of sport shoes and sporting apparel.

Chloe Mullaney - Hunters women’s youth team coach had boxes of near new shoes that her children had grown out of and wanted to do something useful with them. She thought of friend Tim Duggan and the work that he does with numerous youth welfare programs centred around basketball in the NT and the idea was born.

‘Shooting Soles’ second-hand shoe drive was held on June 2, and the response was fantastic. More than 300 pairs of shoes were collected along with singlets, apparel and basketballs.

Neil Goffet approached PACK & SEND Adamstown and spoke with Matt Hellier who had previously been a sponsor for Newcastle Basketball and a regular referee. With the help of Matt’s and PACK & SEND freight services the association was able to get the boxes of donated sporting apparel packed and sent to the Top End.

What a fantastic effort to all involved and well-done PACK & SEND Adamstown on getting these much-needed resources to help with this initiative!

How to Create a Surge in Your eCommerce Sales
END_OF_DOCUMENT_TOKEN_TO_BE_REPLACED 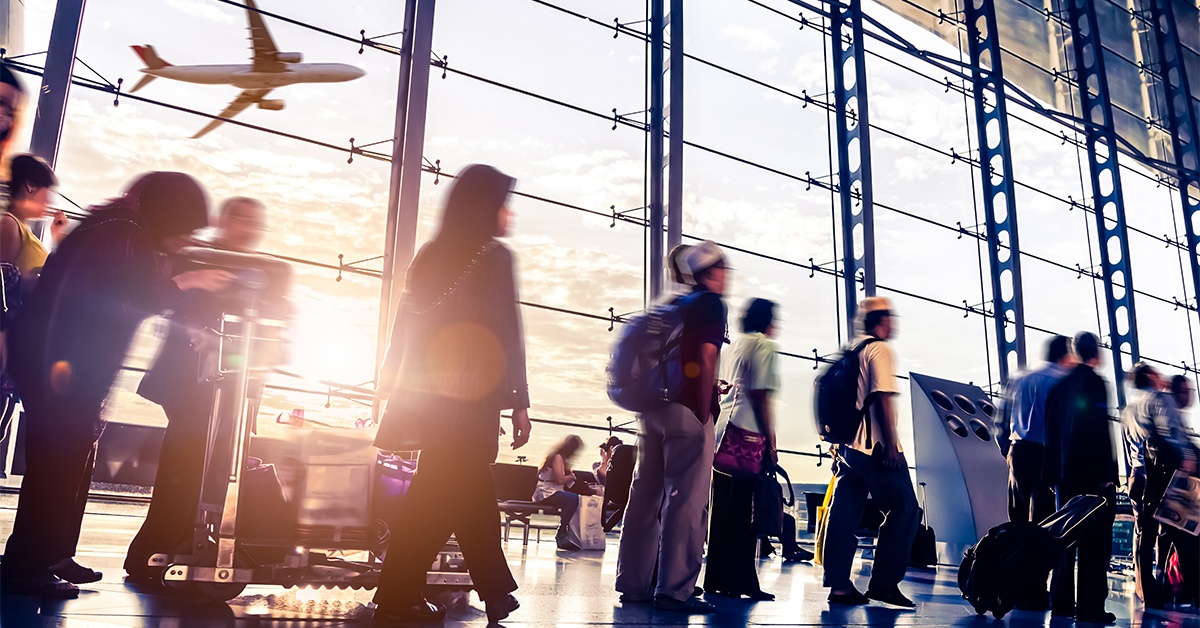 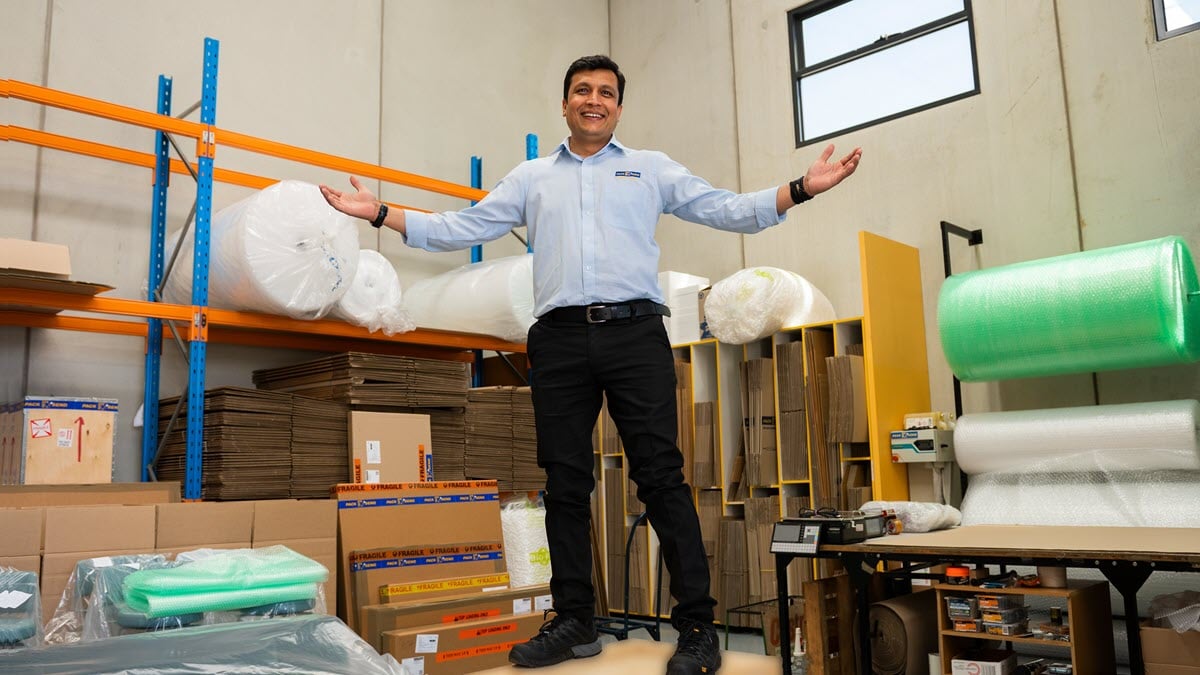