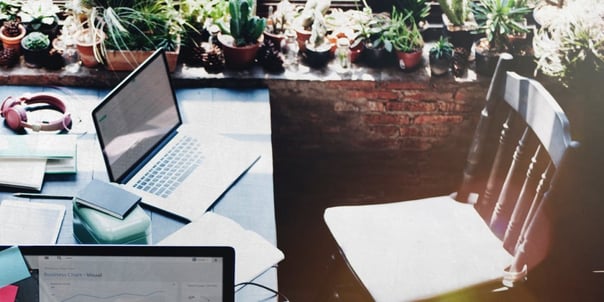 Steve and his wife, two young professionals making six-figure incomes, were expecting a baby.  They wanted one parent at home with their new child, which usually means losing one of the family incomes.

After contemplating several options, they created Bumblebee Linens, an eBay and online store selling linens, specifically embroidered handkerchiefs. Within the first year of operation, they had generated more than $100,000 in profit. Instead of returning to work, they now run the store full time and make more than the income they initially lost. Average people building thriving online stores.

Why an online store?

When Steve first started thinking of replacing his wife’s solid six-figure income, the thought of another job entered his mind. He soon realised that it would defeat the purpose of their goal to spend more time together as a family. Then the online store idea comes along.

The business model would allow a computer server, to take orders on the website 24 hours a day and seven days a week. Not having to be physically present to run the store was perfect for Steve and his family. Steve and his wife only had to worry about order fulfilment. The online store could be run directly from their house.

How much does it cost?

The best part about an online store is the small costs that are required to start. You don’t need an office space, and you don’t need employees. So, how did Steve and his wife spend a total of $630 getting their online store set up?

The original online store used shared hosting which only cost $7 a month. This price was low enough that it didn’t matter if sales were slow. Once they grew, they upgraded their hosting.

Steve found an open source shopping cart package available for free! Obviously, this may be low quality or not look and function as well as a paid service, but it can be done for free.

Originally, $322.90 was spent on stock. A broad range of products was purchased in smaller quantities. This was a way to test what customers wanted. From that point, best-selling items were bought in larger quantities.

Steve purchased a digital camera for $200. It was used for taking images of products. In theory, you could get by with a good smartphone camera, further decreasing costs.

The cost of shipping is added on to the total price of the product, so there is little to no costs for shipping materials.

Steve decided to buy a cheap computer off craigslist to run the company. It cost $100. Most people have a computer ready to go; this is another cost that can be avoided.

How do you get sales?

The online linen store was slow in the beginning, like most online stores. Steve and his wife had never run an online store and knew nothing about the market. Furthermore, they didn’t know how to market themselves.

It was simply a matter of putting in some extra effort. Steve and his wife started to learn! Pay per click advertising and search engine optimisation helped to get people to the site. Calling event and wedding planners that purchased in bulk were essential in getting early sales.

By the 6-month mark, the business was growing. After one year, profit from the online store was enough to supplant an $100,000 income! No major sacrifices had to be made. The next five years saw the business continue to grow; now the online store generates enough revenue that both Steve and his wife don’t have to work.

Starting an online store is not as scary or difficult as you first thought. It certainly isn’t expensive! $100,000 broken down is just over $8300 per month, not that much when you think about it. With an average order price of $50 and just six orders a day, you are getting $300 a day. You can easily make back the money you spent on setting up your online store, then start making money!

Remember, online shopping is at the forefront of retail. Many people shop online and the numbers continue to grow every year. The sooner you start; the sooner you will make money. 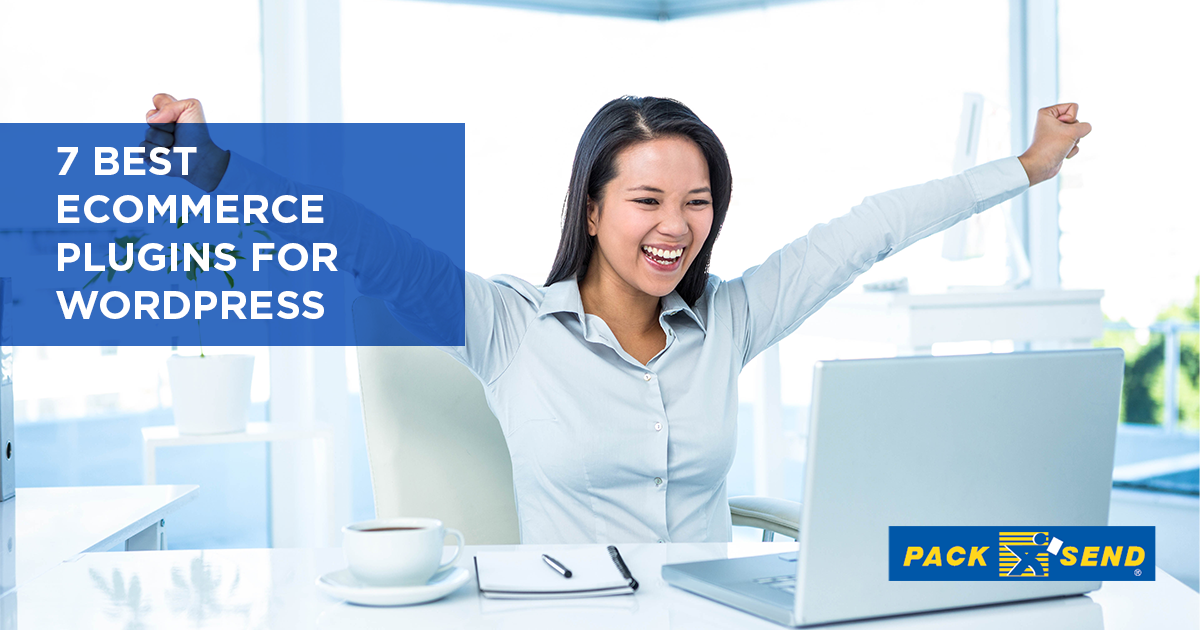 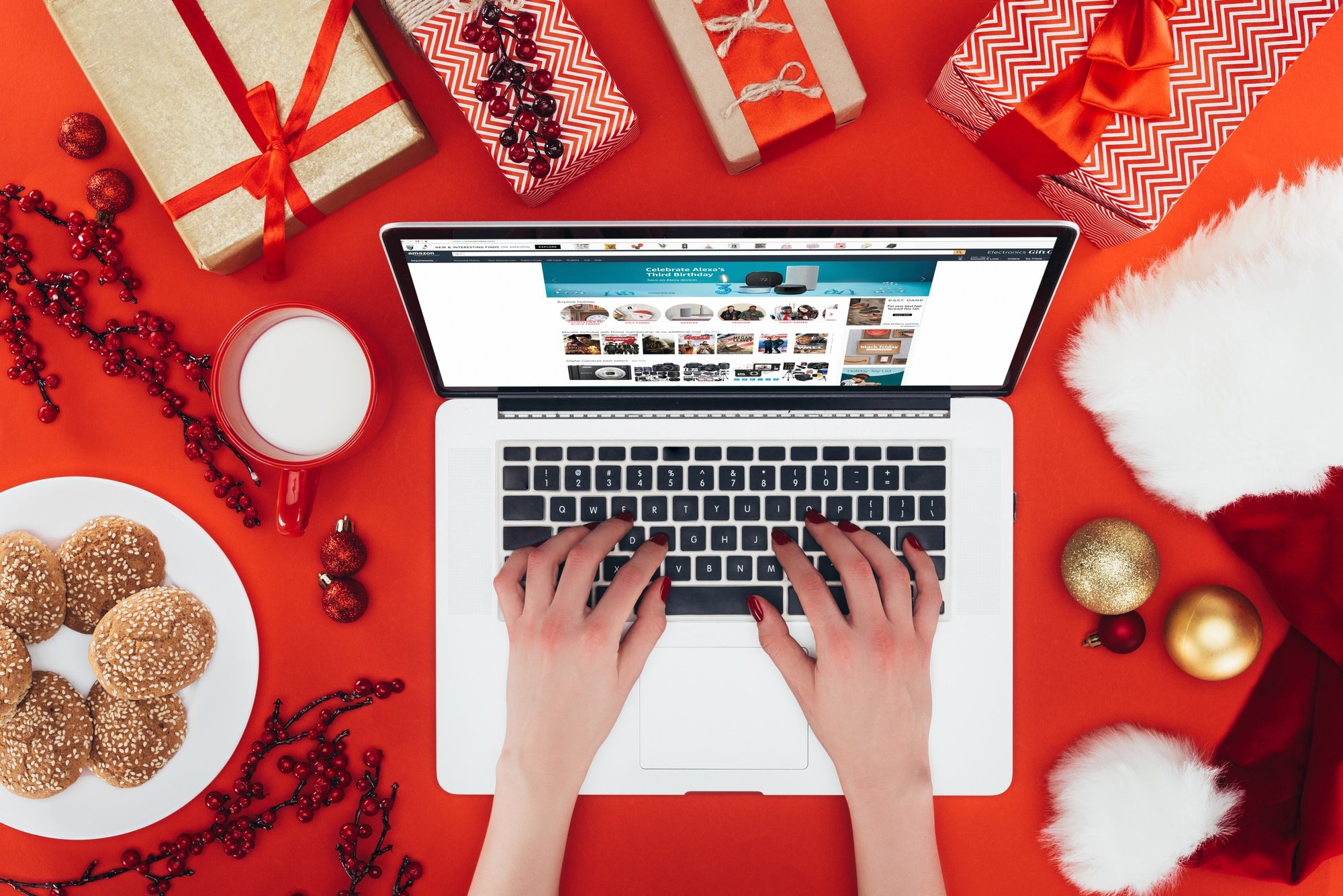 A Guide to eCommerce Marketing for Christmas 2021
END_OF_DOCUMENT_TOKEN_TO_BE_REPLACED 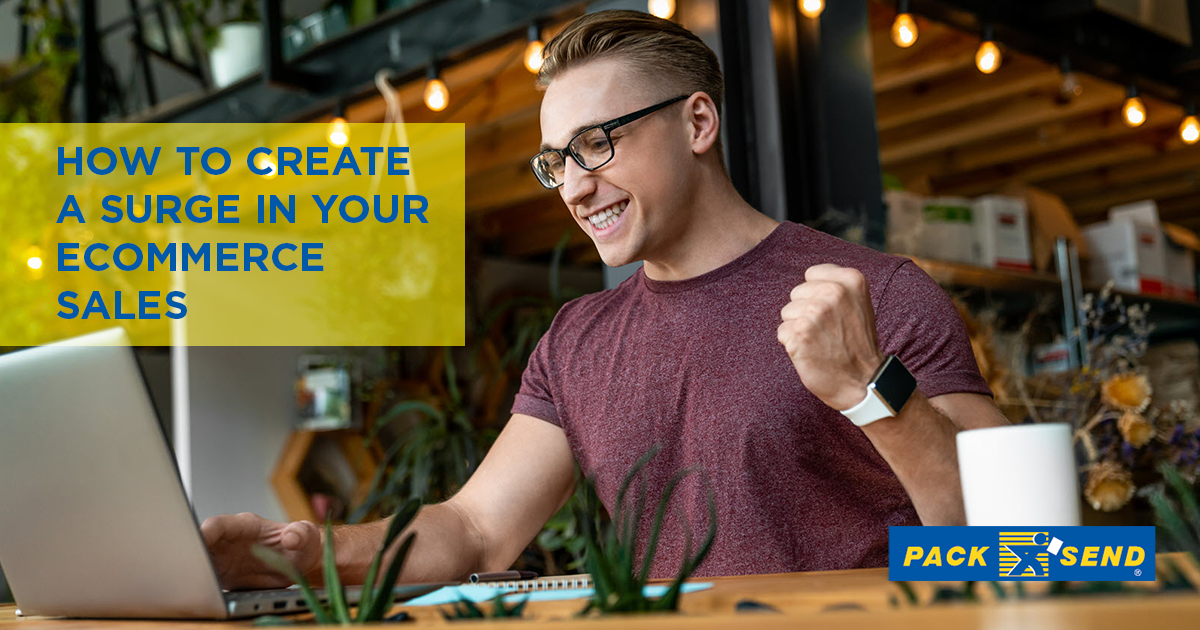 How to Create a Surge in Your eCommerce Sales
END_OF_DOCUMENT_TOKEN_TO_BE_REPLACED 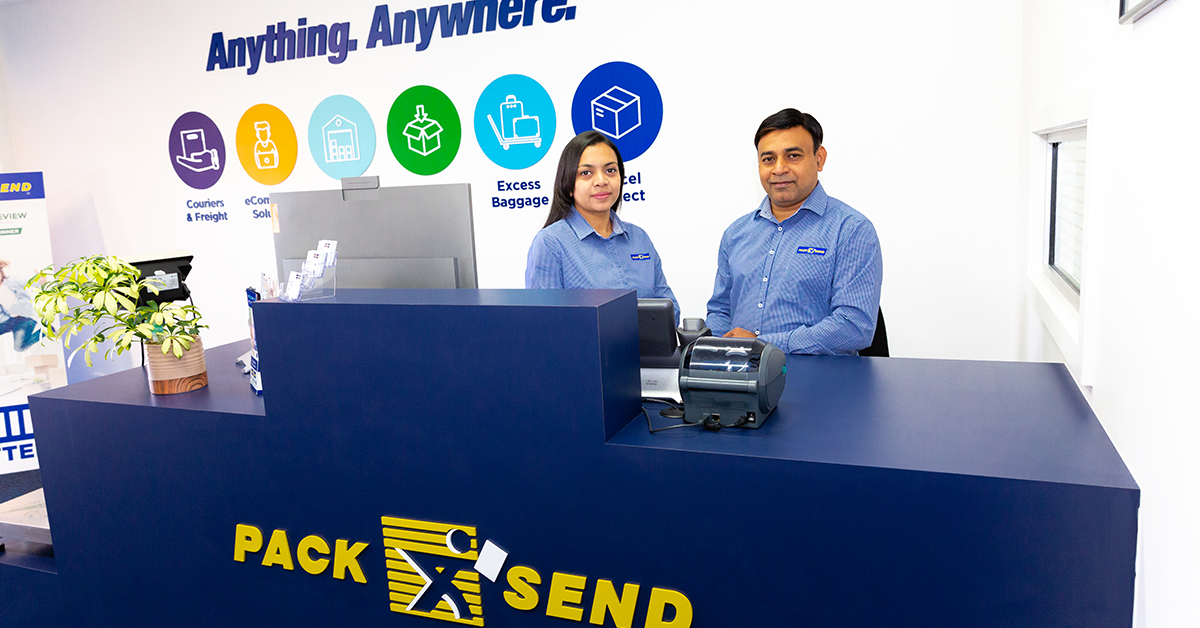 Starting a franchise business in a pandemic
END_OF_DOCUMENT_TOKEN_TO_BE_REPLACED